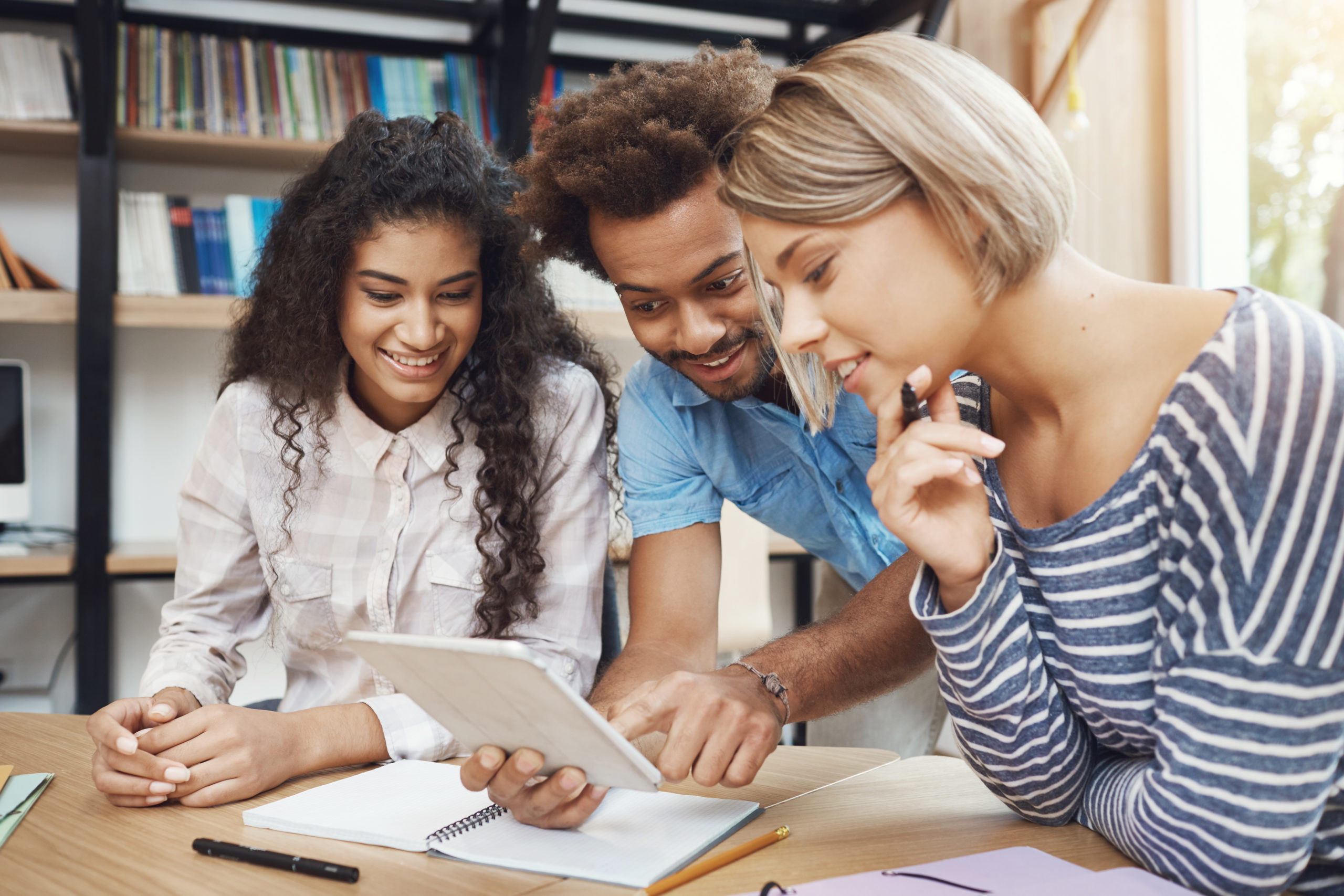 Back to Research Library

Five fifth-grade students tutored five kindergarten children in basic arithmetic skills for 7.5 weeks. A control group consisted of five kindergarten children who received no tutoring and were matched with the experimental group in arithmetic ability. Pre-, mid-, and posttesting was done using a skills-based arithmetic test. Results showed that the experimental group made far greater gains than the control group on a posttest comparison (matched pairs signed ranks test p = 0.062). In addition, a subanalysis of specific arithmetic skills showed they were improved only when tutoring for that skill was carried out. Systematic observations made of the tutor-student interactions indicated wide tutor-to-tutor variability in the percentage of student responses praised, and very little use of negative, disapproving statements. It was concluded that trained fifth-grade students can effectively teach basic arithmetic skills to kindergarteners.